Ocean and air freight rates and trends; customs and trade industry news plus Covid-19 impacts for the week of September 27, 2022. 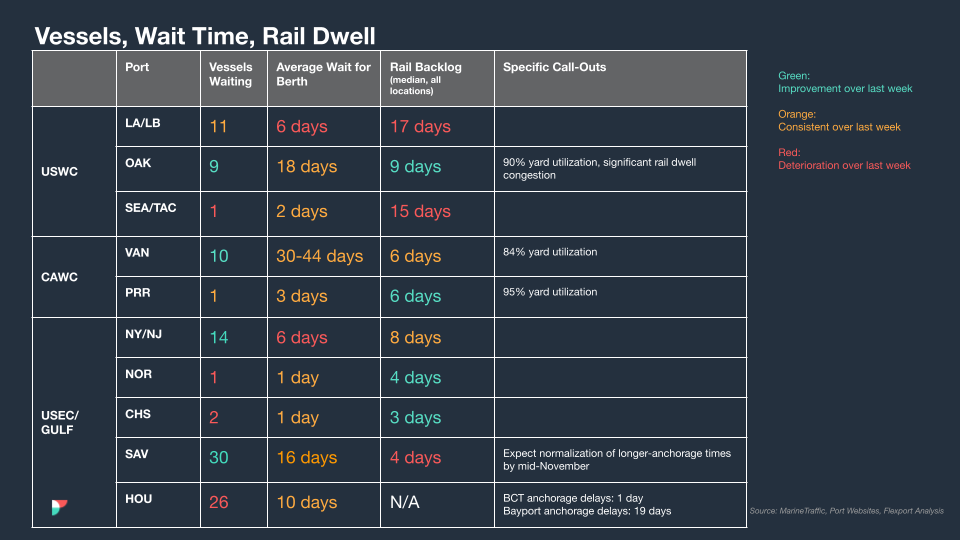 In HQ H316892, published September 23, CBP responded to a request for internal advice regarding the acceptability of the “first sale” valuation method. The ruling held that despite FOB terms of sale between the importer and the middleman, the middleman did not pay the freight charges or the marine cargo insurance, and thus did not take title to the goods. Accordingly, in the absence of a passage of title and risk of loss to the middleman, there was no bona fide “first sale” and the merchandise must be appraised based on the transaction value between the U.S. importer and unrelated foreign manufacturer.

Recently Hong Kong has lifted its hotel quarantine rule, just as Singapore overtakes Hong Kong as Asia’s top financial hub, as reported by The Loadstar. This move will likely lead to additional cargo capacity for the air industry and help support the city’s economy.

According to Supply Chain Dive, five multinational companies, including Ikea, Unilever, A.P Moller-Maersk, JSW Steel Limited and GeoPost, have pledged to phase out their highest polluting trucks—medium- and heavy-duty fleets—by 2040. Collectively, given that these fleets account for 40% of all road transport emissions, this represents a big step in reducing the global supply chain’s CO2 emissions.

The Fed continued its campaign to raise interest rates, with a 75 basis point hike this week. One consequence of the monetary tightening has been big exchange rate moves, with currencies such as the pound hitting multi-year lows against the dollar.