Ocean and air freight rates and trends; customs and trade industry news plus Covid-19 impacts for the week of July 5, 2022. 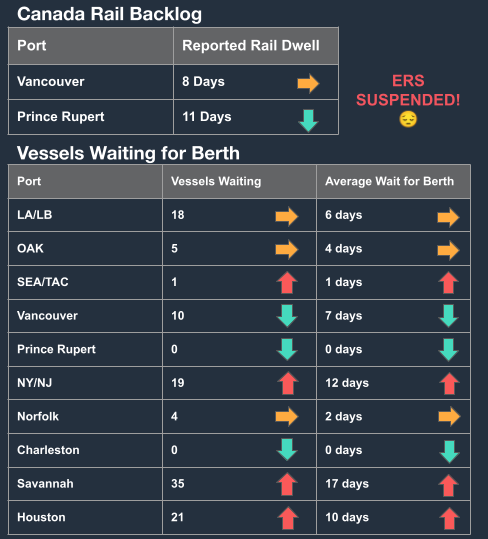 Statistical Changes to the HTS Effective as of July 1, 2022

The 484(f) Committee statistical changes to the HTS became effective on July 1, 2022. These changes may impact certain HTS classifications covered by Section 301 duties and exclusions. CBP will issue guidance and additional instructions on filing Section 301 duties and/or exclusions on the impacted HTS classifications, including instructions for filing post-summary corrections on previously filed entries.

Transportation Capacity Up in June

FreightWaves reports that transportation capacity continued to grow in the month of June. June marks the first month that capacity index outpaced price index since the early days of the pandemic. Meanwhile warehousing and inventory capacity remain tight.

Containers Pile Up at CA Ports

Recently the container dwell number is climbing at the port of Los Angeles and Long Beach, according to FreightWaves. The combined number of import containers at both ports dwelling for nine days or more has more than doubled since early February. Biden’s fee plan is designed to incentivize importers to pull containers from the terminals to free up space.