Ocean and air freight rates and trends; customs and trade industry news plus COVID-19 impacts for the week of September 2, 2020. 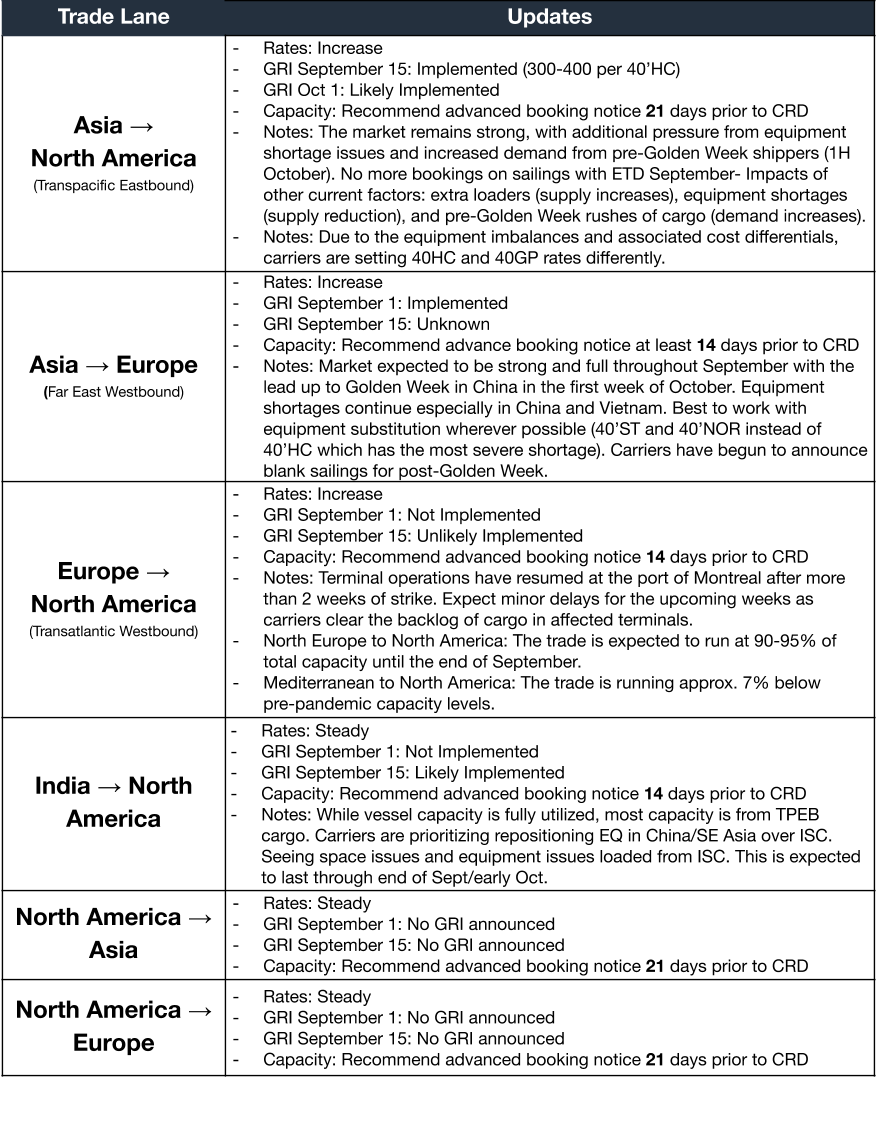 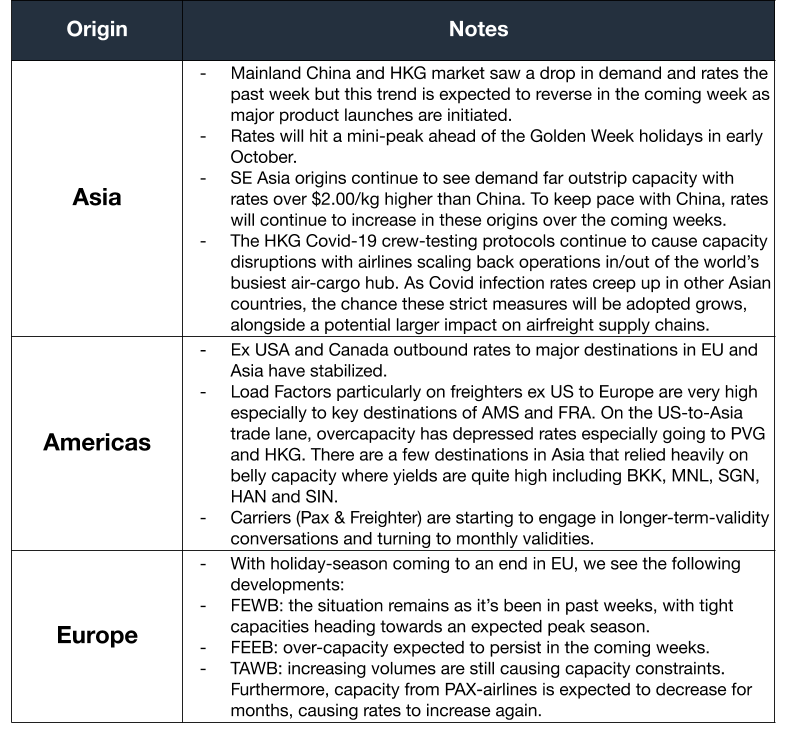 Bureau of Industry and Security Updates

USDA Proposes New Regulations on Organic Products The USDA published a new proposed rule that would require certification for nearly every party handing the organic products within the supply chain including foreign parties. There will be defined certification roles "organic importer of record" and "organic exporter" that must be reported in ACE. A certificate or electronic equivalent accompanying the shipment will also be required. Comments are due by October 5th, 2020. The new rule wouldn't go into effect until one full year after a final rule is posted.

Worrisome current data from The Conference Board shows its Consumer Confidence Index fell in August for the second month in a row, and came in below its April low, after an early summer rebound.

Older data look better as US personal consumption expenditures rose in July for the third month in a row, up 1.9% over June. From February, PCE was down 4.6%, with services down 9.3% and goods consumption up 6.1%.

Shipping Lines Evolve Crisis Response During the 2008 financial crisis, shipping lines bottomed out rates to their own detriment, whereas, this year, the industry-wide pandemic response has been to cut capacity. As a result, reports the Wall Street Journal, the world’s top dozen carriers are set to profit approximately $11B this year, after Q2 expectations of $5B in losses.

Air Lulls Before Peak Season Slight airfreight rate dips in some regions are likely temporary, according to American Shipper, as airlines add capacity ahead of smartphone releases and the traditional peak season.

E-Commerce Drives Peak Shift A quick shift to e-commerce shopping due to COVID may extend periods of high demand for shipping capacity this year. The Journal of Commerce notes uncertainty may influence demand further with some retailers replenishing store inventory to pre-COVID levels, just in case.

Freight Market Update is a free service from Flexport, the modern freight forwarder. If you're not already a subscriber, we invite you to subscribe here.