At Flexport, those who are responsible for creating product and technology are known as ‘Makers.’ It’s a term that’s cropped up in the past five-plus years to describe those who take a thoughtful and deliberate approach to creating and innovating. As Deloitte writes, “The maker movement brings disruptions but also opportunities: to boost sensing capabilities, leverage platforms for R&D, accelerate learning, and reimagine the enterprise as a platform.” And now, heading up that reimagining at Flexport will be a new chief technology officer (CTO). 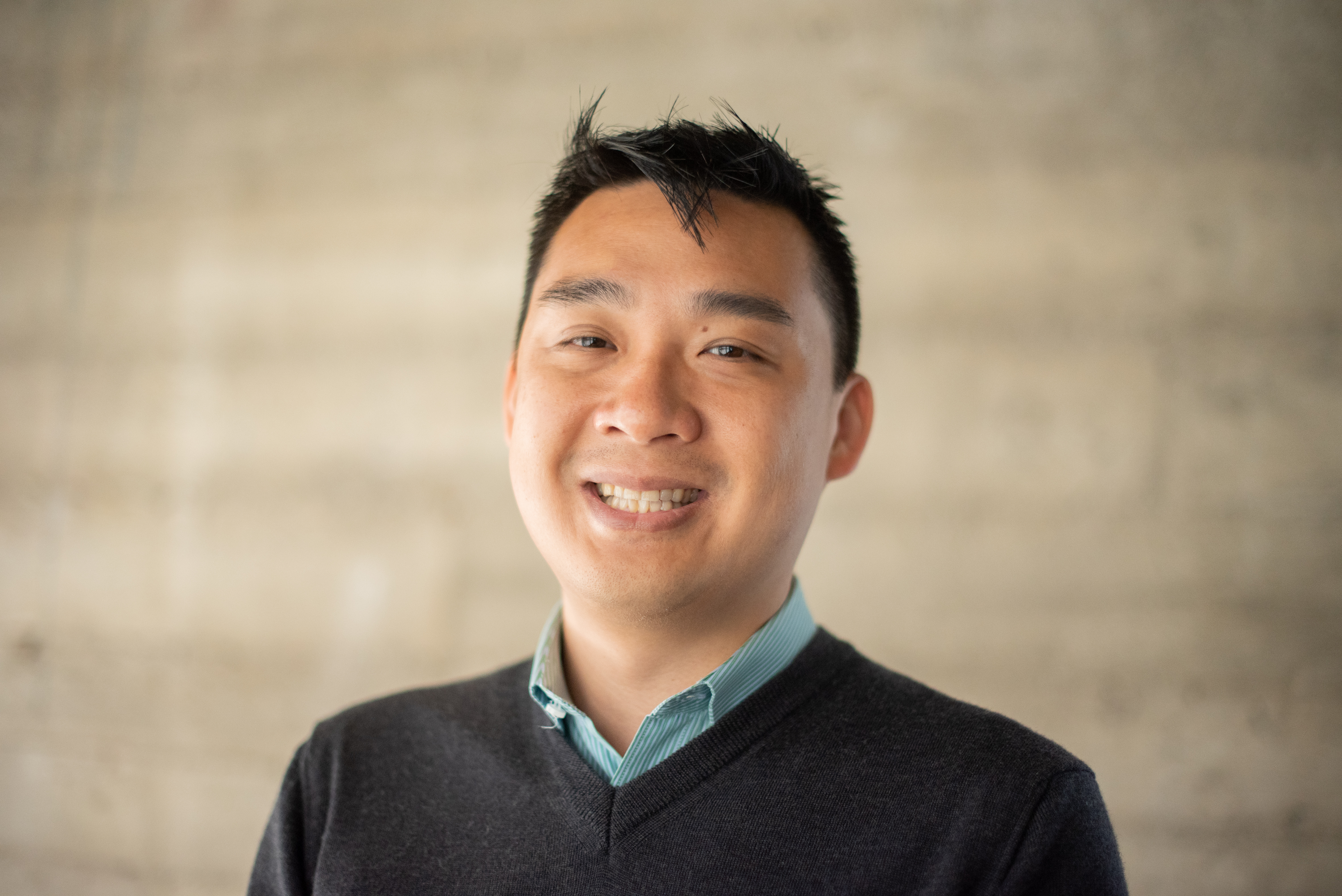 A CTO twice before — at Jenzabar (CampusCraze) and Rakuten (Freecause), two companies that grew very rapidly — James thrives as a big-picture technologist. While at Rakuten, James managed an organization of 1,500+ people. Most recently, he was a Director of Technology at Amazon. At Flexport, James will be responsible for driving product vision and technology strategy. He’s looking forward to helping Flexport scale sustainably and intelligently.

“At Flexport, we pride ourselves on bringing in world-class talent that’s passionate about the work they do. In James’ case, he was a coder since high school,” says Flexport CEO Ryan Petersen. “In fact, he wrote his first shareware program on an HP 48 calculator, back in 1992.”

As Flexport itself has grown rapidly, its technology has evolved through quick and consistent iterations and incremental pushes. Chen’s experience will be instrumental in setting an overarching technology vision that will serve as a blueprint for future innovation.

The Maker organization at Flexport holistically designs for global trade. With Makers teams in San Francisco, Chicago and now China, technologists sit close to the key functions they serve across trucking, air, and warehousing. Rather than design technology for the logistics industry in a vacuum, the group insists on incorporating members from Operations who regularly interact with target users, to make sure form serves function. That approach supports one of Flexport’s corporate values: Empower the Client.

In the course of Flexport’s development as a company, the Makers Team has built out tools and technology that serve more than 10,000 customers and partners worldwide. Its efforts are the lynchpin for Flexport’s mission to make global trade easy for everyone.

To learn about opportunities to join the Makers Team and develop future innovations, visit the Flexport Careers page.