After doubling revenue in 2018 and raising $1B in 2019, Flexport has hired three new leaders who will help Flexport sustain healthy, long-term growth across its teams and sales functions. Joining Flexport’s leadership team are: Neil Davies, senior vice president (SVP) of Global Recruiting, Jake Hofwegen, SVP of Global Sales Operations, and Jeremy Smith, SVP of Sales. Together, Flexport’s new SVPs will help grow the company, preserve its unique culture and continue to deliver superior service to its nearly 10,000 clients and suppliers. 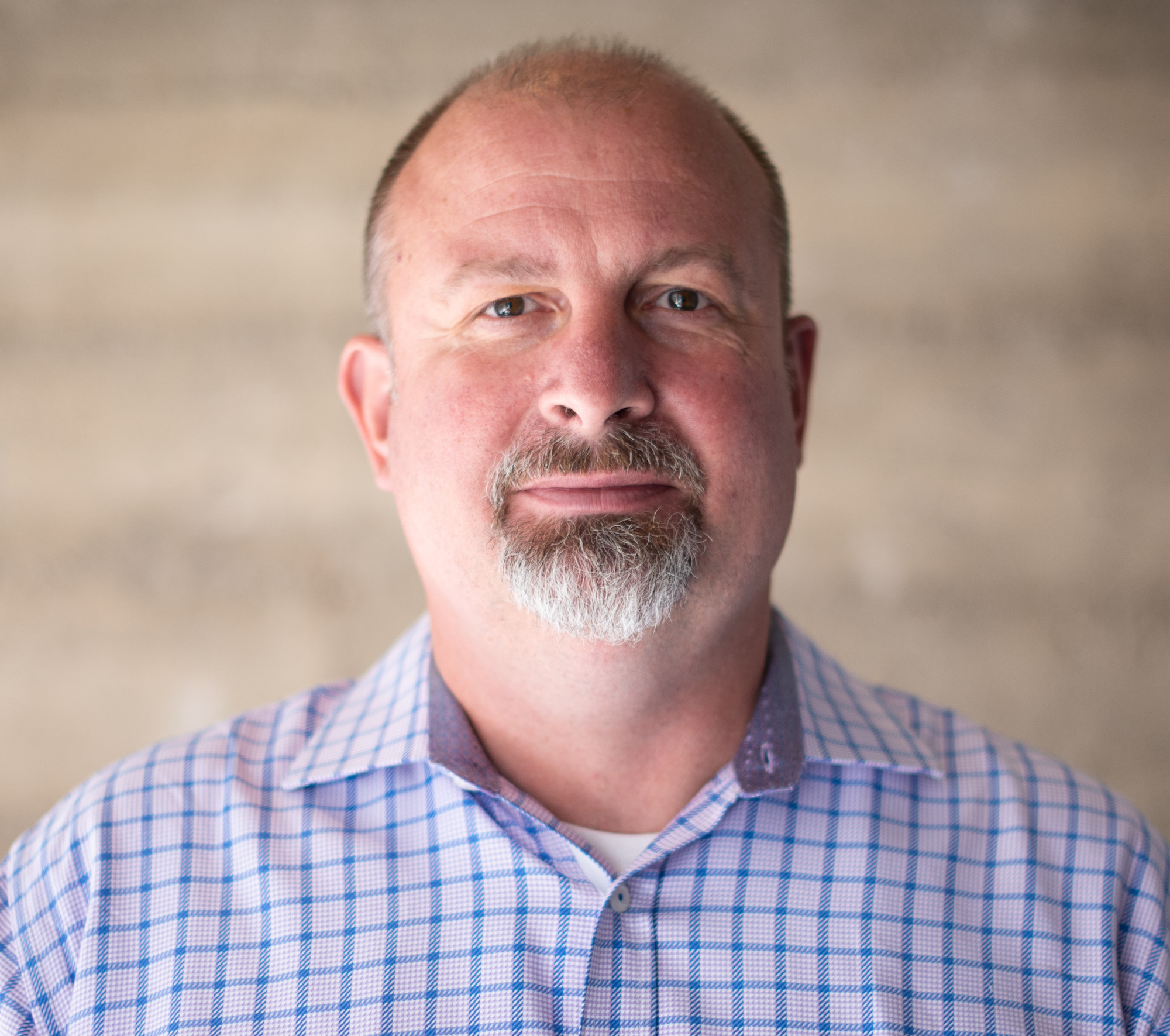 As SVP of Global Recruiting, Neil Davies is staffing a rapidly growing company. Flexport currently has more than 1,100 employees in 14 global locations - numbers that are growing every day. Neil’s team will ensure that the right talent is in the right place at the right time so the company’s abilities scale along with its growth.

He’s building on Flexport CEO Ryan Petersen’s commitment to “continually feed, nurture, and transform culture,” by recruiting and empowering top talent, maintaining and evolving a culture of collaboration and transparency, and encouraging employees to give back to their communities. Before joining Flexport, Neil held leadership roles in human resources driving quality hiring at scale for Activision Blizzard, PayPal, Motorola, and Microsoft. 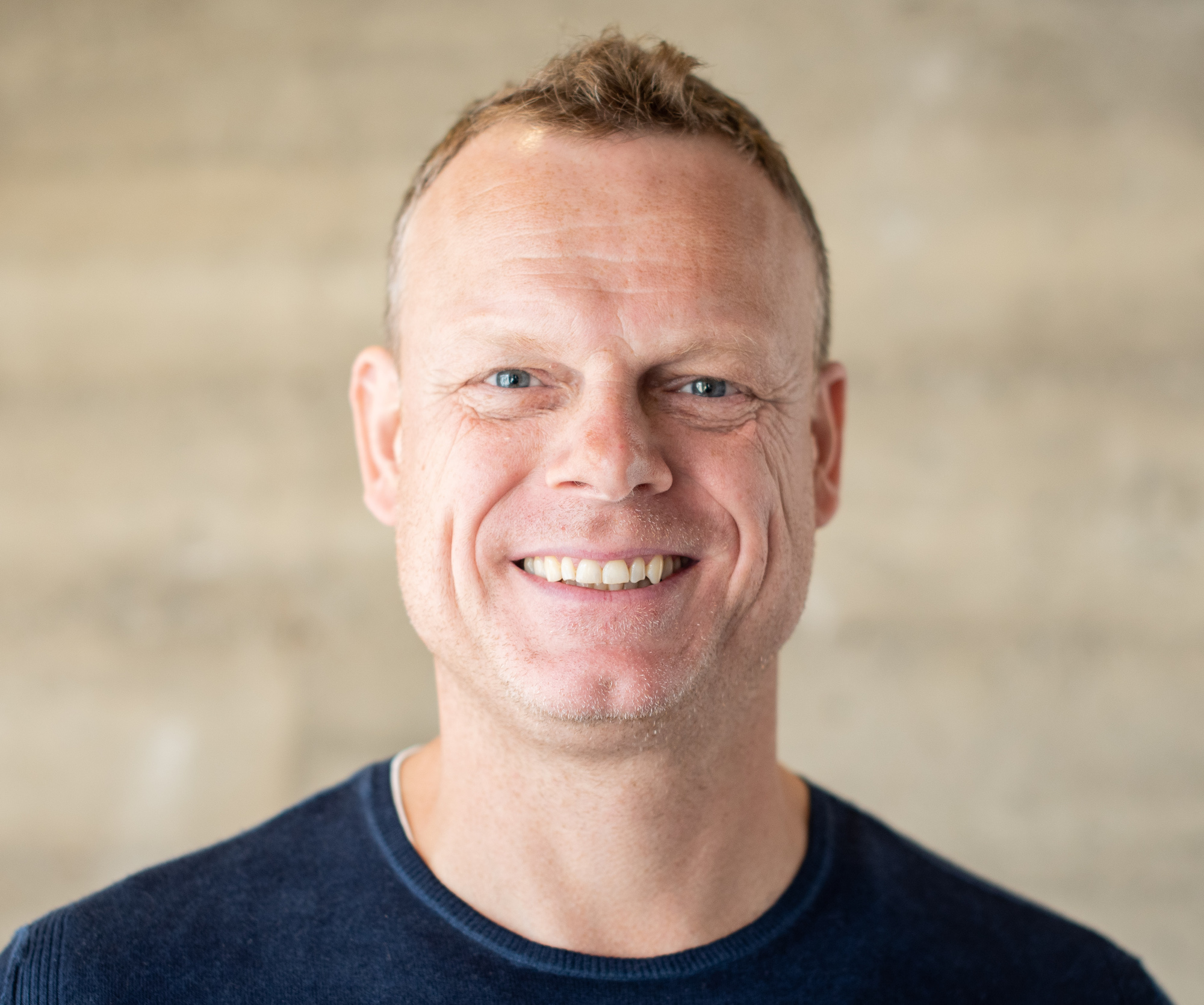 Jake Hofwegen is leading Global Enablement and Sales Operations & Strategy at Flexport. With a focus on building a top-performing revenue organization, Jake’s team enables Sales to give clients the support and responsiveness they deserve. “Flexport will be one of the largest companies on the globe,” says Jake, “and if we want to do that in record pace, it’s important to stay true to our primary mission of making global trade easy for everyone.” Sales support and enablement processes are critical for the Sales organization so they’re not hindered by back-end office red tape or misalignment as they work towards Flexport’s mission.

Before joining Flexport Jake was SVP of Global Sales Operations & Enablement at Yext (which went public in 2017 during his tenure), and he held the same position at NetSuite (acquired by Oracle in 2016), where he supported high-growth environments by building high energy, can-do sales operations and enablement teams. 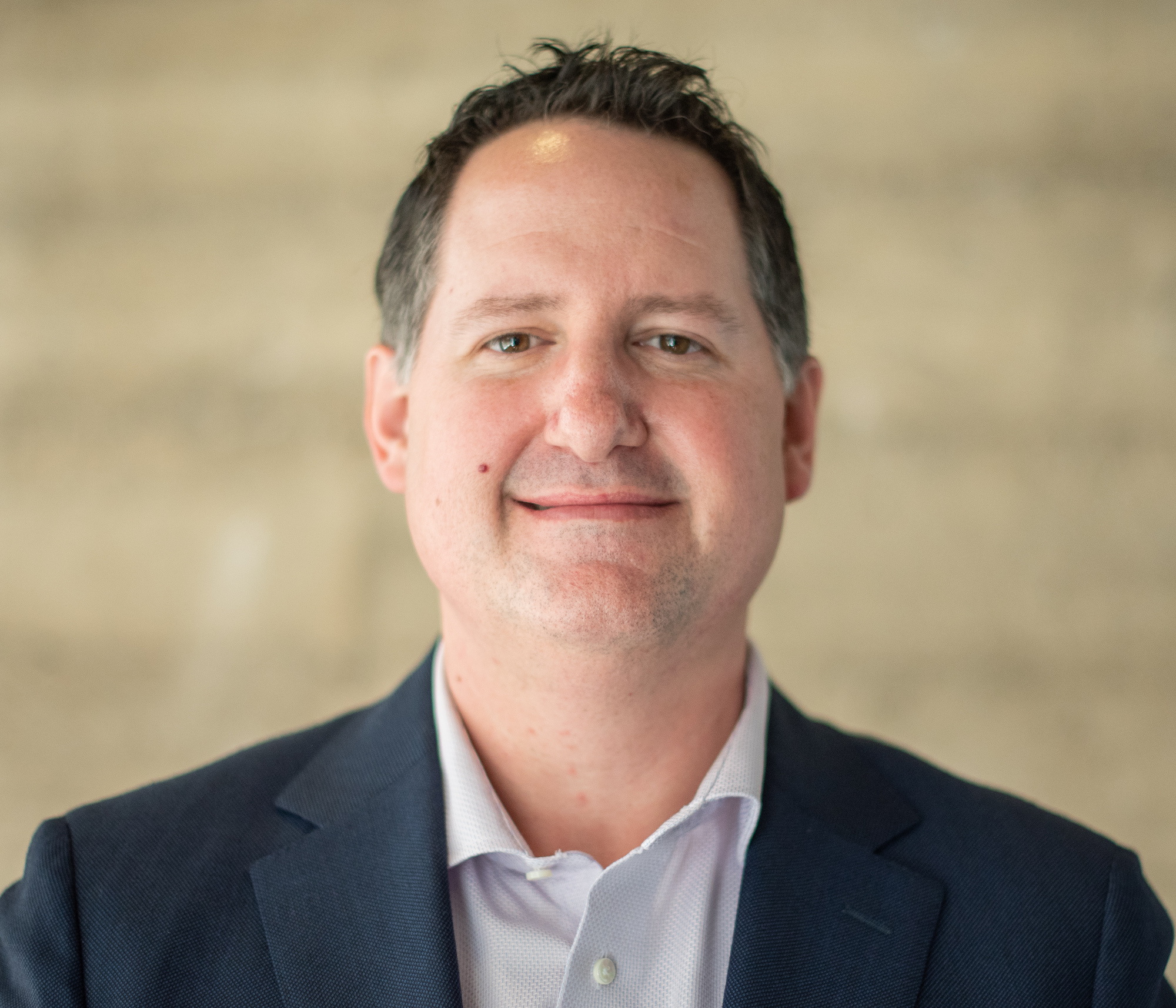 Responsible for Flexport’s sales organization in North America, Jeremy Smith joins as SVP of North America Sales to transform Flexport’s go-to-market (GTM) strategy. His goal is to attract top talent in sales and sales leadership. “I believe that our customers’ success is our own success,” says Jeremy, “so as we scale, it’s imperative that we protect the customer-centered culture that already exists at Flexport.”

Flexport is growing at an unprecedented rate and is hiring across all functions and levels to foster healthy, sustained momentum. Neil, Jake and Jeremy are an integral part of Flexport’s continued success, and will be valuable new members of Flexport’s leadership team from day one.