Last fall, we announced our $110 million series C round of funding, led by DST Global. Ever since, we’ve been investing those resources in better serving our clients.

A big part of that continued investment is scaling our operations to work more closely with our clients and their suppliers, locally. To that end, I’m excited to share that in the coming months, we’ll be opening our first German office in Hamburg, and our fifth U.S. office in Chicago.

As the EU’s largest economy and a cornerstone of global commerce, Germany is the obvious next step for the expansion of Flexport Europe into the German-speaking market, including Austria and Switzerland. Handling nearly 10 million TEUs annually, the Port of Hamburg is Germany’s largest seaport, and is among the highest volume ports in the world. By establishing a local presence in Hamburg, Flexport will benefit from better local relationships with logistics companies in our network, and access to the well-established pool of logistics industry talent, as well as several colleges and universities known for training the next generation of logistics professionals. With this new presence in Hamburg, along with our Amsterdam office opened in 2016, Flexport is poised to accelerate growth on the Transatlantic and Far East West and East bound trade lanes, and to better serve our EU clients across all industries.

The Hamburg office will be led by Janis Bargsten, our Director of Accounts DACH. Prior to joining Flexport, Janis worked for companies such as Hamburg Süd, Kuehne + Nagel, DNV GL and most recently, a ship financing company. 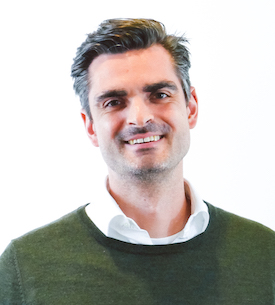 In the U.S., Chicago represents an exciting opportunity for Flexport to establish a local presence in the Midwest, a vitally important region that’s home to many of the country’s fastest-growing brands and most robust manufacturing operations. Chicago’s also one of the world’s biggest hubs for air freight, with O’Hare International Airport currently processing more than 1.5 million tonnes of freight annually, and projecting a 50% increase in volume in the years to come. The opening of the Chicago office will enable Flexport to further develop relationships with local partners, and to better serve clients in the region for both import and export cargo across all modes of transit. 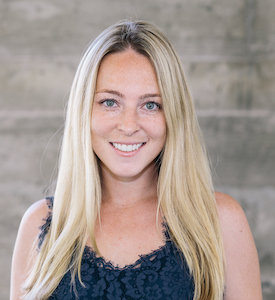 With the opening of these two offices, which will bring us to 9 offices worldwide, we’re doubling down on our model of combining personalized customer service with the software innovations that enable us to provide greater visibility, transparency, and ultimately cost savings to our clients.

P.S. If you or anyone in your network is interested, we are actively hiring in both Hamburg and Chicago. Check out our careers page for available positions.